Blue Bay is a beautiful area tucked away in the southeast of the island of Mauritius, a largely French- and Mauritian Creole-speaking country about 2000 kilometers off the east coast of Africa. It is immediately notable for its stunning, bright white beaches with clear and vibrantly blue water, surrounded by the third-largest coral reef in the entire world. Such a lush environment makes an obvious home to all sorts of unique creatures and plant life, many of which are found only on the island and are some of the rarest in the world. All these factors make Mauritius an incredibly popular luxury tourism destination for visitors from around the world.

What is there to do?

The island of Mauritius itself is small, about 2000 square kilometers, with neighboring islands of Rodrigues, Agalega, and Saint Brandon also being included in the governmental Republic of Mauritius. The main island is perfect for those who love a tropical beach getaway, with the Blue Bay area being one of the most spectacular in terms of landscape and tranquility. The temperate waters surrounding the island make swimming and water-sports obvious choices for play and pastime, with scuba diving, sailing, and water-skiing being especially popular. For a charming and relaxing exploration of the beautiful tropical fish and aquatic wildlife, take a glass-bottomed boat tour. If water-oriented entertainment doesn’t sound appealing, there are many other popular sports as well. Football and cycling are common, and horse racing is still very popular due to the country’s French heritage.

What is there to eat and experience?

Although Mauritius is a Francophone country, many of its residents speak English, and the booming tourist economy in the past several years has only fostered this trend even further. Culturally, the island is very diverse, with Indian, African, French, and Chinese people making up the majority of the population. As a result, the country celebrates not only traditional Christian holidays but also Hindu, Muslim, and Chinese festivals as well. Due also to the wide range of ethnicities on the island is the great variety of food and restaurants to be found there. Halal food, for example, is easily found across the island. All chain restaurants will display halal certificates, and most other restaurants are halal as well, though it is wise to check before making reservations. Most of the slaughterhouses in Mauritius are Muslim-owned, making halal food easy to find. The French roots of the island show in its cuisine as well, with traditional French dishes such as coq au vin and civet de lièvre (an aromatic rabbit stew made with wine) remaining popular. Often these more European dishes are augmented with tropical ingredients to give the meal a unique Mauritian flair.

What is there to see?

As far as sightseeing goes, the natural beauty of the island is often more than enough to satisfy a traveler. The weather stays temperate all year, allowing for hikes and excursions during any visit. The pristine beaches are accompanied by lush tropical forests and mountain ranges, all bathed in incredibly crisp, clean air. Additionally, there are a number of cultural sites to visit such as Aapravasi Ghat, a solemn monument to colonial slave trade, and Le Morne Brabant, a peninsula crowned by an enormous moss-covered mountain and bright turquoise lagoon.

The preserved beauty and cultural richness of Mauritius should make it an obvious choice for any discerning traveler looking for a beautiful, calming getaway to somewhere that is vibrant both inside and out. 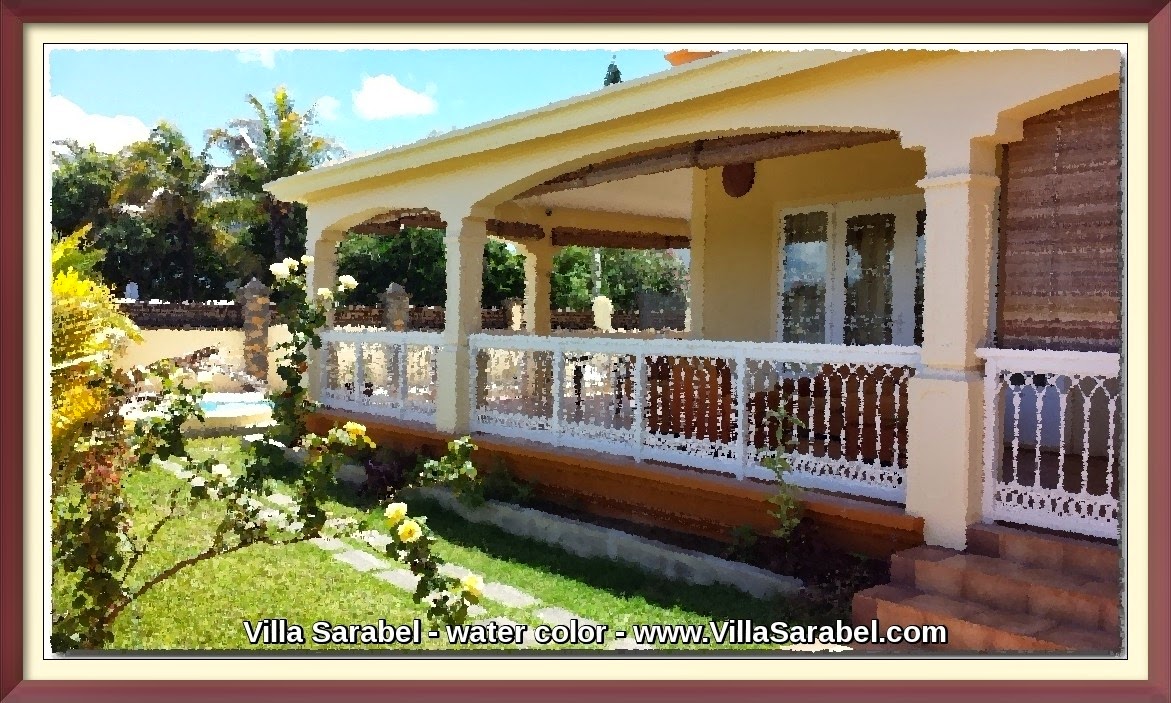